Kornflake's ridiculous new super-hero identity is revealed, Kevin visits the Boston Comic Con (featuring Mad Magazine artists, and Boston's own version of Mr. T), we sing the praises of a couple of nerd-friendly local bands, and we count down the Top 4 ½ Supporting Characters in 1980s Cartoons. Hard to believe we get paid the big bucks to do this...

Look, half of the A-Team showed up at this year's Boston Comic Con! (More of Kevin's Comic Con photos can be seen here.) 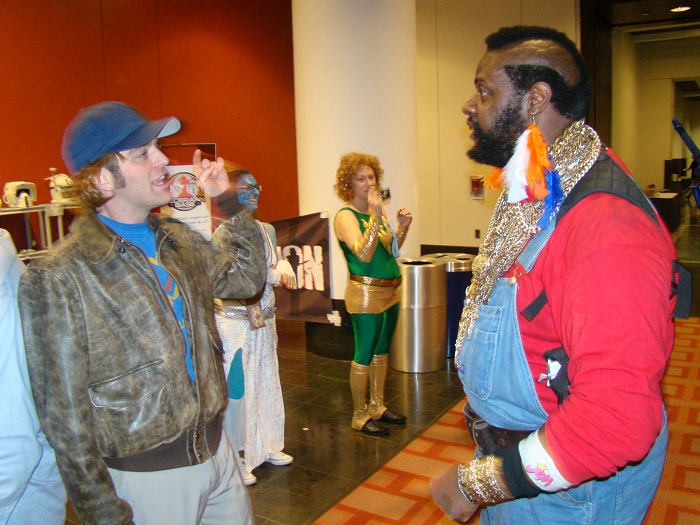 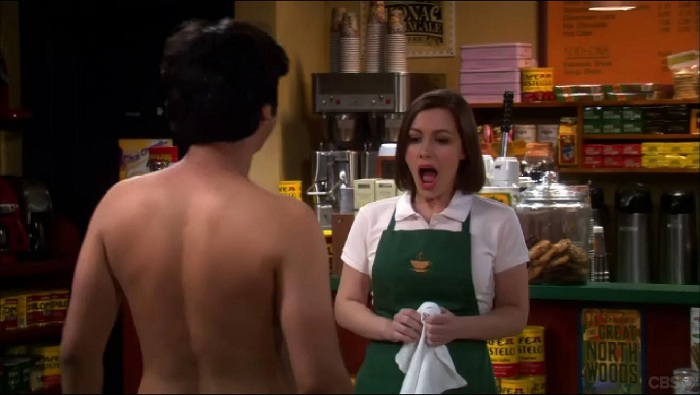 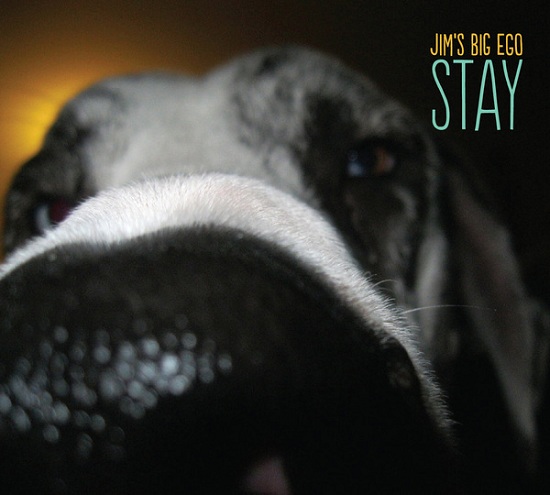 Did Cupcake and Mr. Cool, of Fonz and the Happy Days Gang, make our list of the Top 4 ½ Supporting Characters in 1980s Cartoons? Listen and find out! (Hint: Yes, of course they did.) 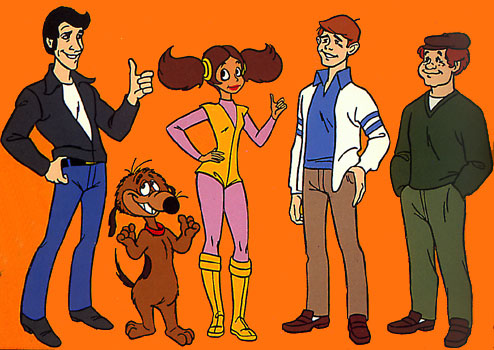